In my day, there were no pop-up stores, no internet shopping or DIY bloggers. Ready-made Halloween costumes, if there were any, were bought at the Bay. But, mostly, our mothers would sew. The youngest kids had only hand-me-downs. Today you can do as much or as little as you want. I am a huge advocate of re-purposing used items, but there are just some things you can’t make or don’t have time to. This inspired me to open a year-round web-based costume concierge business called FeeFiFoFun.ca. With this business, I help busy families take the stress out of Halloween and Halloween costumes. 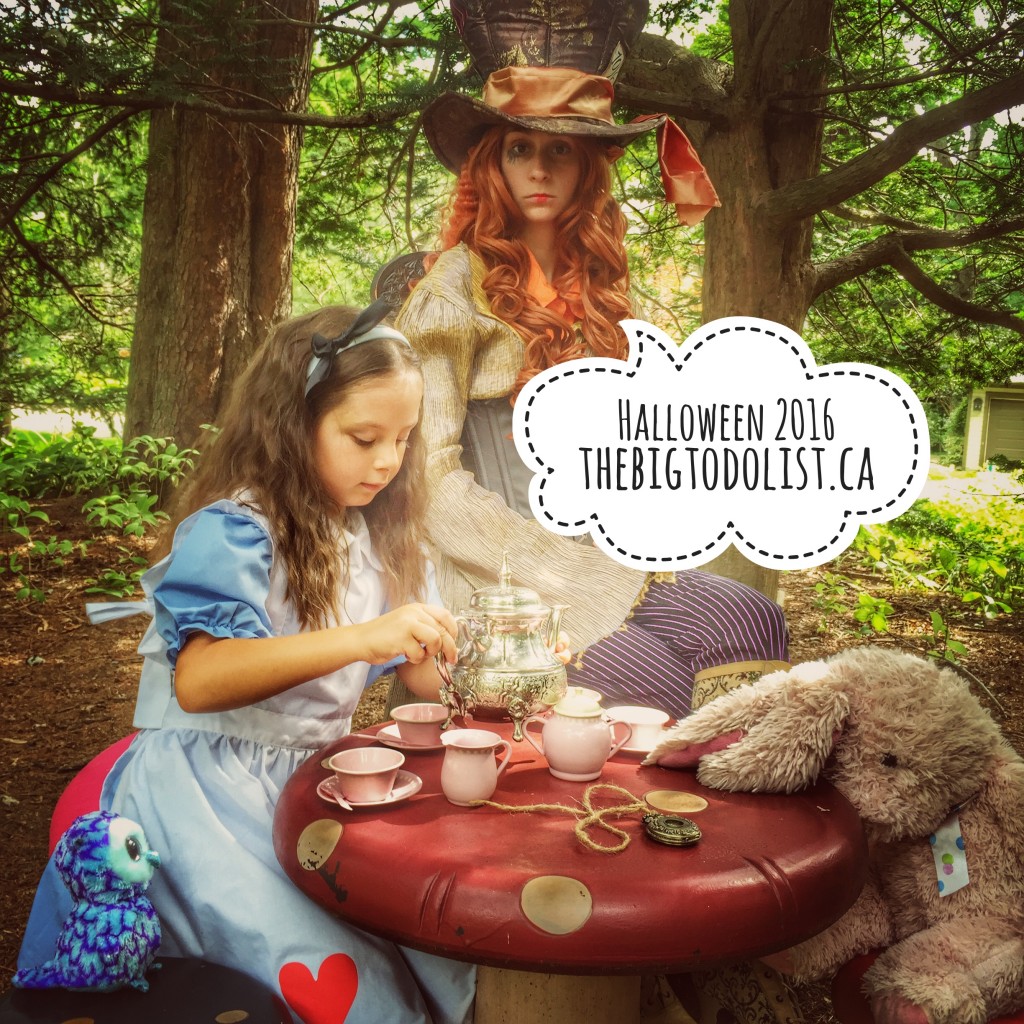 As a child, I remember getting ready for parties where the guests included, but were not focused on, children. My earliest memory, at age five, was of a Halloween party at my Dad’s rugby club. I remember a sea of adult legs, a smoky haze, and the smell of beer. I remember the crunch of peanuts underfoot as my friends and I played tag in and out of the club. Another memory is of my parent’s hosting a hippie-themed Halloween party. I was seven and remember seeing several neighbours lolling about the grass in front of our house. It never occurred to me that they might be under the influence of what ever was popular at that time. After all, it was a hippie party.

I’m not going to comment on the smoke, alcohol or children running amok – it was the sixties in which I grew up. What I am feeling nostalgic about was the events where parents did not entertain their children, and both were free to be together, each in their own natural state. 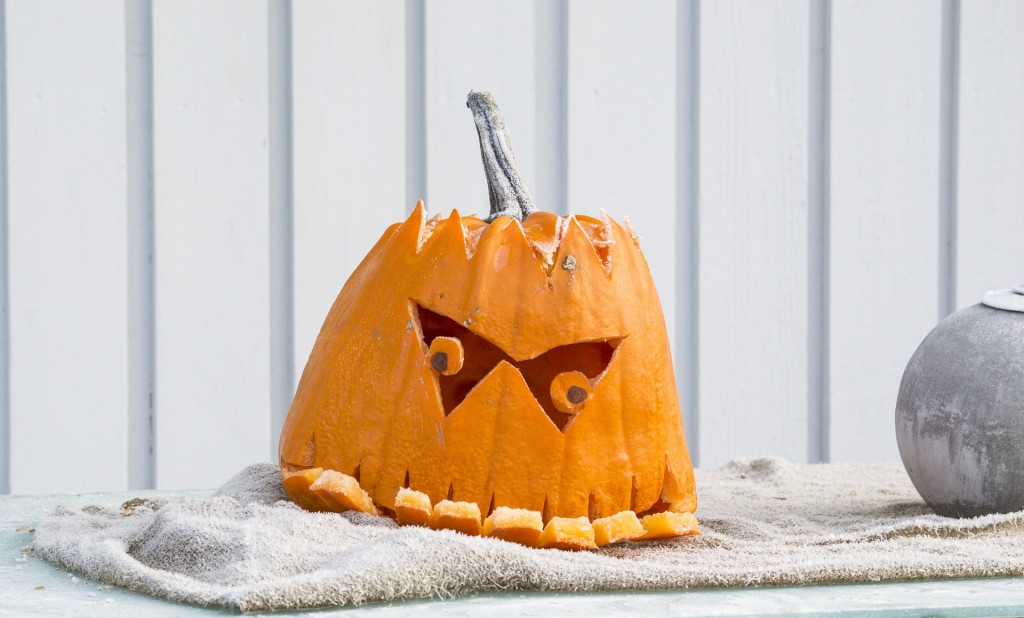 Halloween, too, has taken a beating since I grew up. I cringe when I see schools having orange and black day, as if that will solve all problems. Halloween, a cultural Canadian event, was based on a pagan and very superstitious time of the year. It’s primary purpose was to celebrate the end of the harvest working season and to make sense of things that go bump in the night.

As you can see, I am an advocate for Halloween. Today it is an opportunity for children and their parents to explore their Other selves and potentially scary situations, but to do so in a safe way. This doesn’t mean that we have to scare the crap out of our children by taking them to a store full of thumping electric chairs and moaning demons, or to push them through a Haunted House. Nor do you have to go crazy dressing up yourself or your house. Each family will find the mix which works for them. 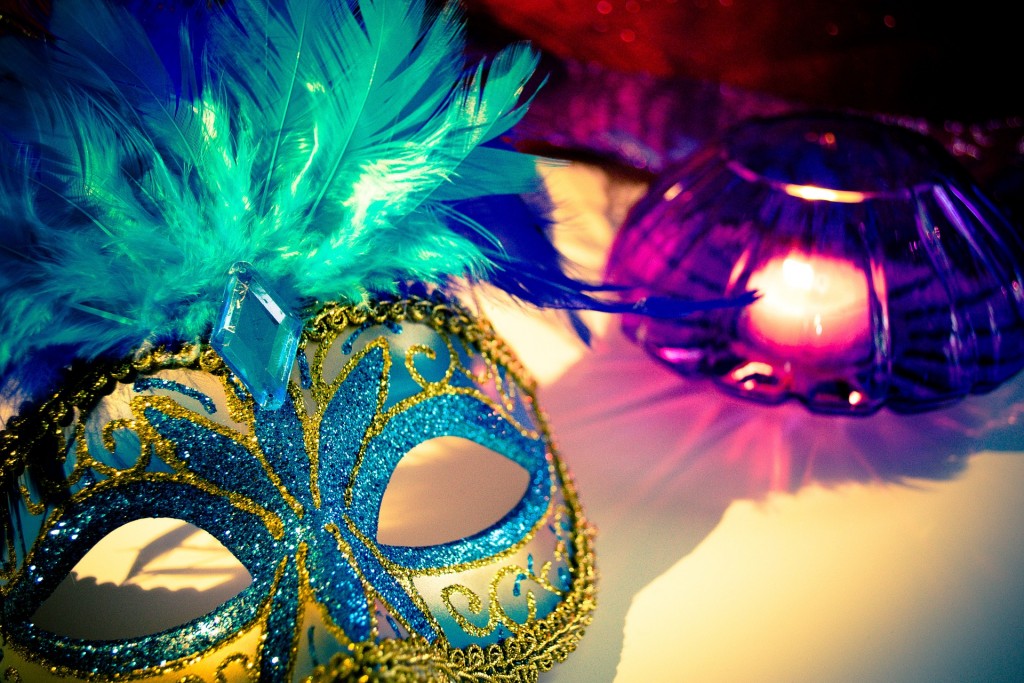 I was excited when several wonderful Canadian bloggers signed on to let me help them explore their own special brand of Halloween. As a costumier for FeeFiFoFun Costume Concierge, my job is to ensure that everyone is comfortable and themselves, but to push the boundaries a tad.

With Hannah and her family, I asked their ages, sizes, where they live, and what they do. I asked how much they wanted to get involved in a DIY costume [or not] and where they are going to be for Halloween. I made several group family Halloween costume pitches, including superheroes and Star Wars, but no surprise living on Salt Spring Island, what resonated with them all was a woodland family. Hannah and I spoke several times to find the mix of DIY and ready-made that would suit their family. 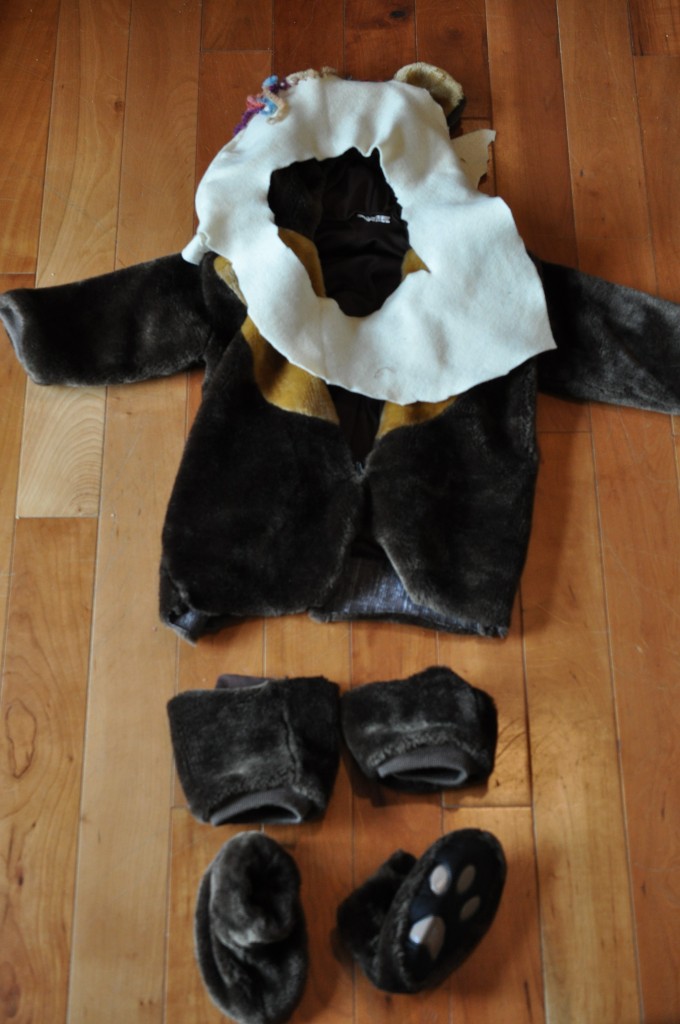 By preschool age, kids are often interested in deciding what they wear. With toddlers and younger, now is the time to dress them how YOU want. For their young daughter, I found a thrifted monkey costume and, using yarn and felt, turned it into an Ewok-type creature. I cut the legs out into a poncho for easy bathroom duty. A hood is perfect for infants and toddlers since it feels familiar and it’s hard for them to pull off like a hat. The plush suit is warm, comfortable and looks adorable. 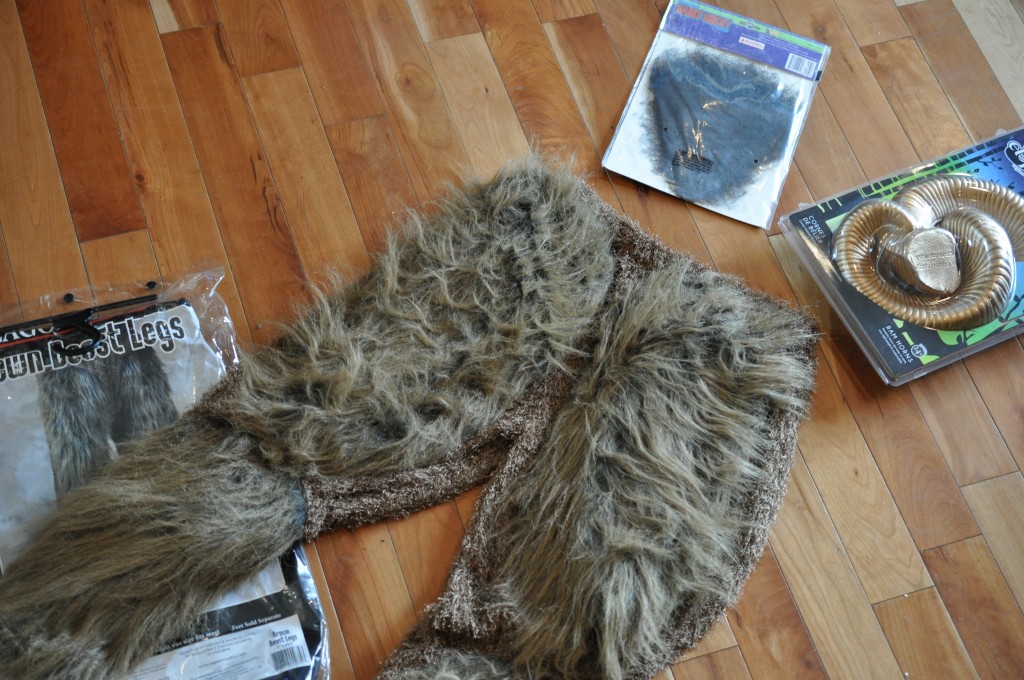 For hubby, I wanted something masculine, intellectually interesting, but not too far out there. Greek mythology has some great male characters like the Satyr, Pan. I started with Zagone Studios Beast Legs because they can be reused for many other characters. I included fake chest hair to be tacked onto his own neutral coloured t-shirt, giving the appearance of a bare chest. The highlight are the gold horns made by ELOPE. They have an clear elastic band which will keep them firmly on his head. The horns can be painted in future for other crazy creatures. Finally, I provided a template for simple black face paint of a faun nose and lips. 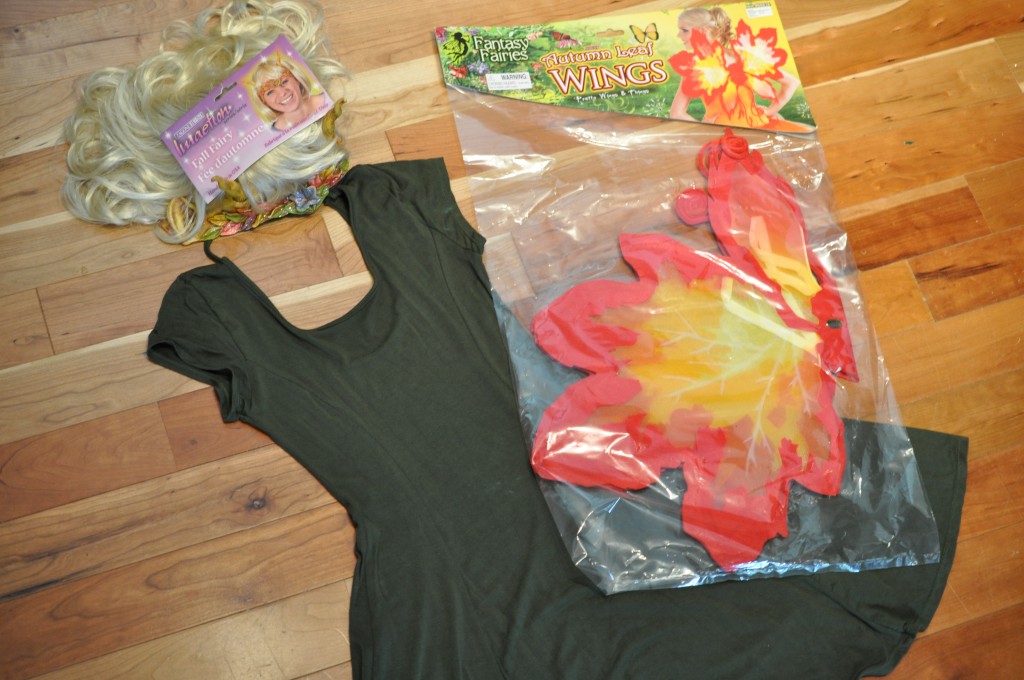 Hannah struck me visually, and after reading her web site, The Big To-Do List, as a Mother Nature. I wanted her to have some colour because they are going door-to-door at night with their daughter. I recommended she wear her own dress in any natural colours. For the hair, I sent a blonde chin-length bob wig with built-in fairy wreath and small horns, again made by Zagone Studios. I added bright orange Autumn Leaf Wings made by Forum Novelties.

Whether you are taking your children trick or treating or are invited to a house party as a family, you can ask yourself the same questions I put to Hannah and hers. The answers will provide a good foundation for the kind of DIY work you want to add, or not, into your busy day as parents. If you need more help deciding on your Halloween costumes, your independent costumier is only a phone call away.

All these products are available through my web shoppe.

This is a guest post written by Alison Pentland of FeeFiFoFun. We’re excited to go trick or treating together as a family, in the costumes Alison designed and the pieces she sent to us. Keep an eye out to see how our Halloween costumes turned out when I share our experience following the big night!